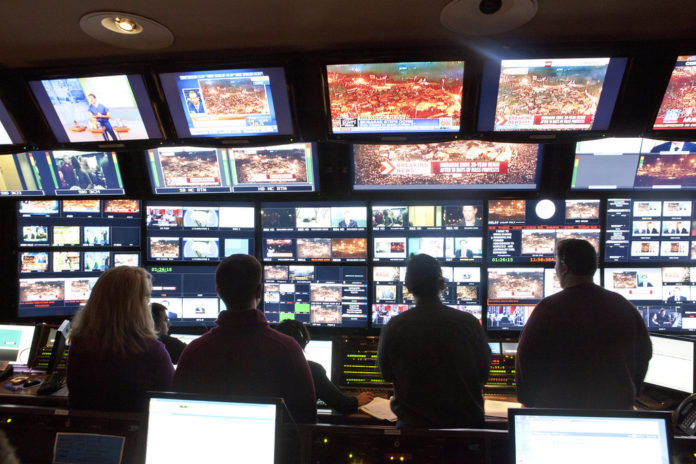 In the age of so many media options, the reason television advertising works better today than a year ago is research. Thanks to the Internet, we have access to the buying habits, viewing patterns and income ranges for each household. When you overlap this information with television channels and programming, you have a powerful tool to guide your media placement. Television and Internet have instant data as to what you are watching, when you watch, how long you watch and who you are. There is very little guessing in television media placement anymore. The micro targeting allows you to maximize the impact of your media budget. You would be surprised the results you can achieve.

ABOUT US
Ever since the media world has come into existence, new ways of its influences in its daily life has been seen. What was considered to be a boon has been realized to be a bane in many ways
Contact us: contact@yoursite.com
FOLLOW US
© Copyright 2017 - Newspaper WordPress Theme by TagDiv